** Update: Elizabeth Holmes Hones Her Defense in Day 2 of Testimony.

Elizabeth Holmes is on the witness stand testifying in front of a congressional committee today, and it’s going smoothly so far. Holmes took a bite of her apple and the witness room erupted into cheers.

Back in 2014, pharmaceutical company Theranos was caught hiding data on its blood-testing devices, and members of Congress were clamoring for details about where the money was going. The congresswoman was shocked to learn Holmes once told her she wanted to change Silicon Valley and cure cancer.

This morning, the whole story unraveled. Eshoo discovered that Holmes had taken $140m from a group of her investors including legendary investor Peter Thiel and individual investors George Soros and Alan Hoffman. But none of the money could be traced, and the congresswoman’s aides couldn’t find out if that money had ever made its way back to the investors, including Thiel and Soros.

Holmes blames Heller and the others for not revealing their links to Theranos, she said, and defended herself by describing one of the earliest meetings she’d ever attended. She wanted to partner with Thiel and Hoffman to change how people meditate, but they both declined because they didn’t trust Theranos’ testing technology. “That’s how Peter and I were, as partners,” she said.

What’s more, she blamed media reports on the company that cited public documents and turned them into a firestorm. “If I were up there, [I would say] ‘We’re in this for the long term,’” she said.

Holmes also testified that she had no doubt she would survive the congressional grill and said she would give back to Theranos with “a combination of time and money.” She offered few specifics about what she would do, but said she would focus on researching and studying bioprocessing, which is what her company is trying to do in blood tests.

Are Chess, Darwin and Swan Lake the best man made art? 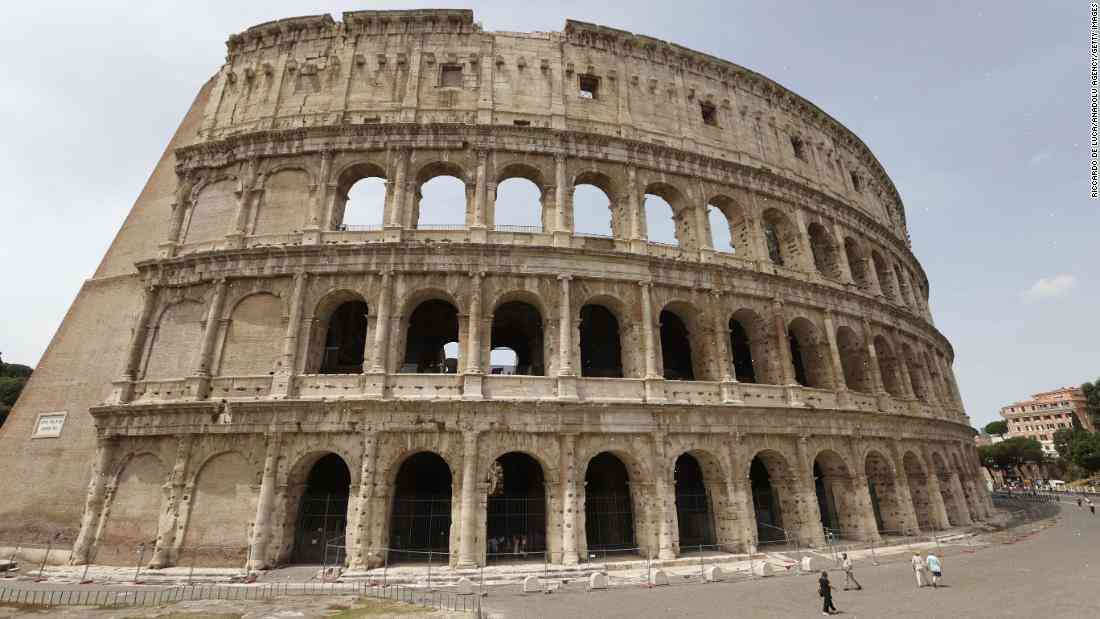